The workshop is dedicated to the solar Photosphere and Chromosphere from the perspective of high resolution solar observations and simulations. The goal of the meeting is to strengthen the understanding of the coupling among different layers - the convection zone and the lower solar atmosphere - by comparing observations with results from simulations. 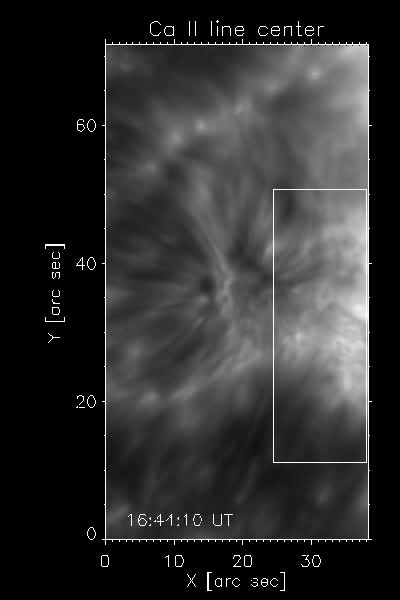 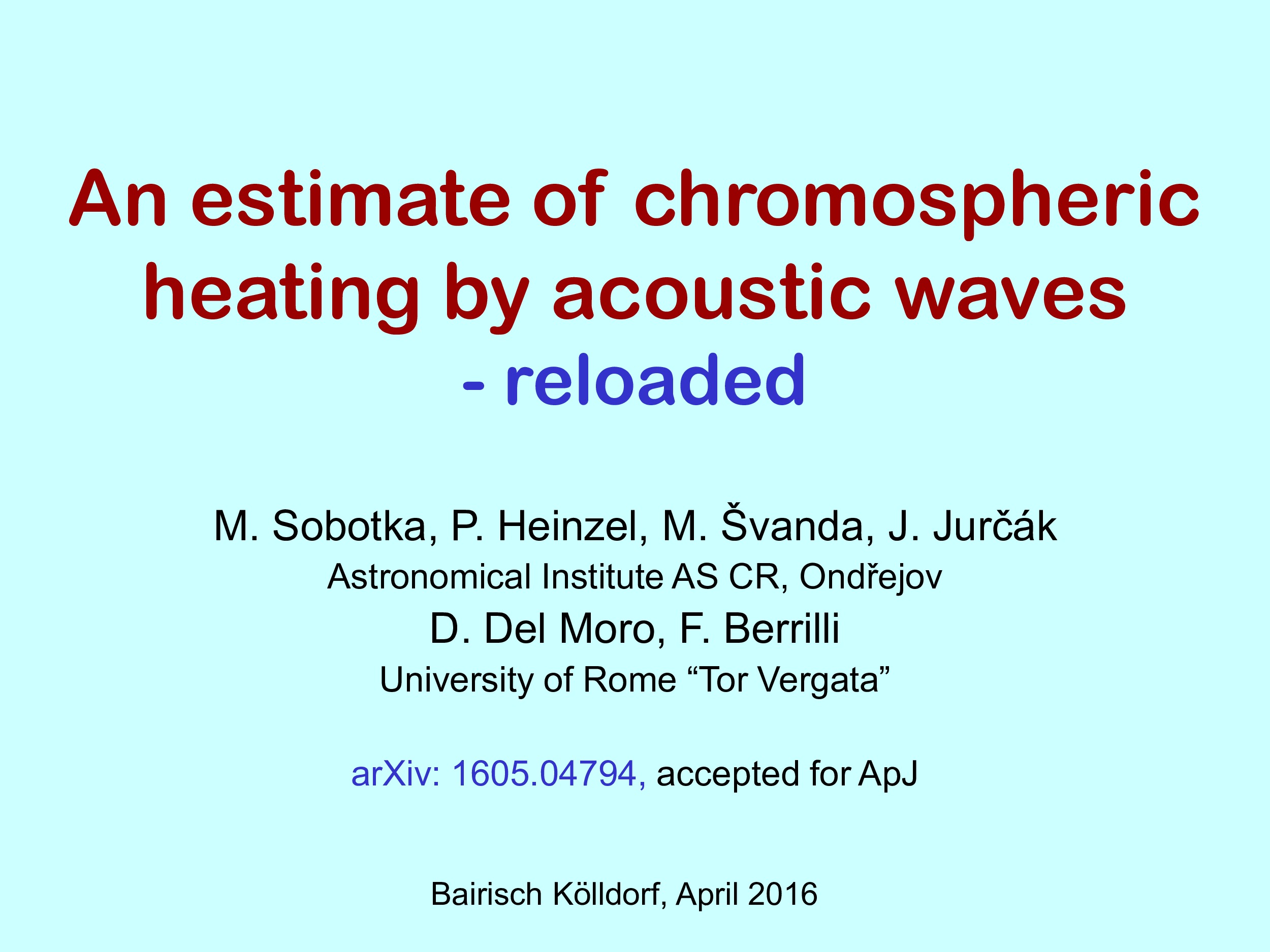 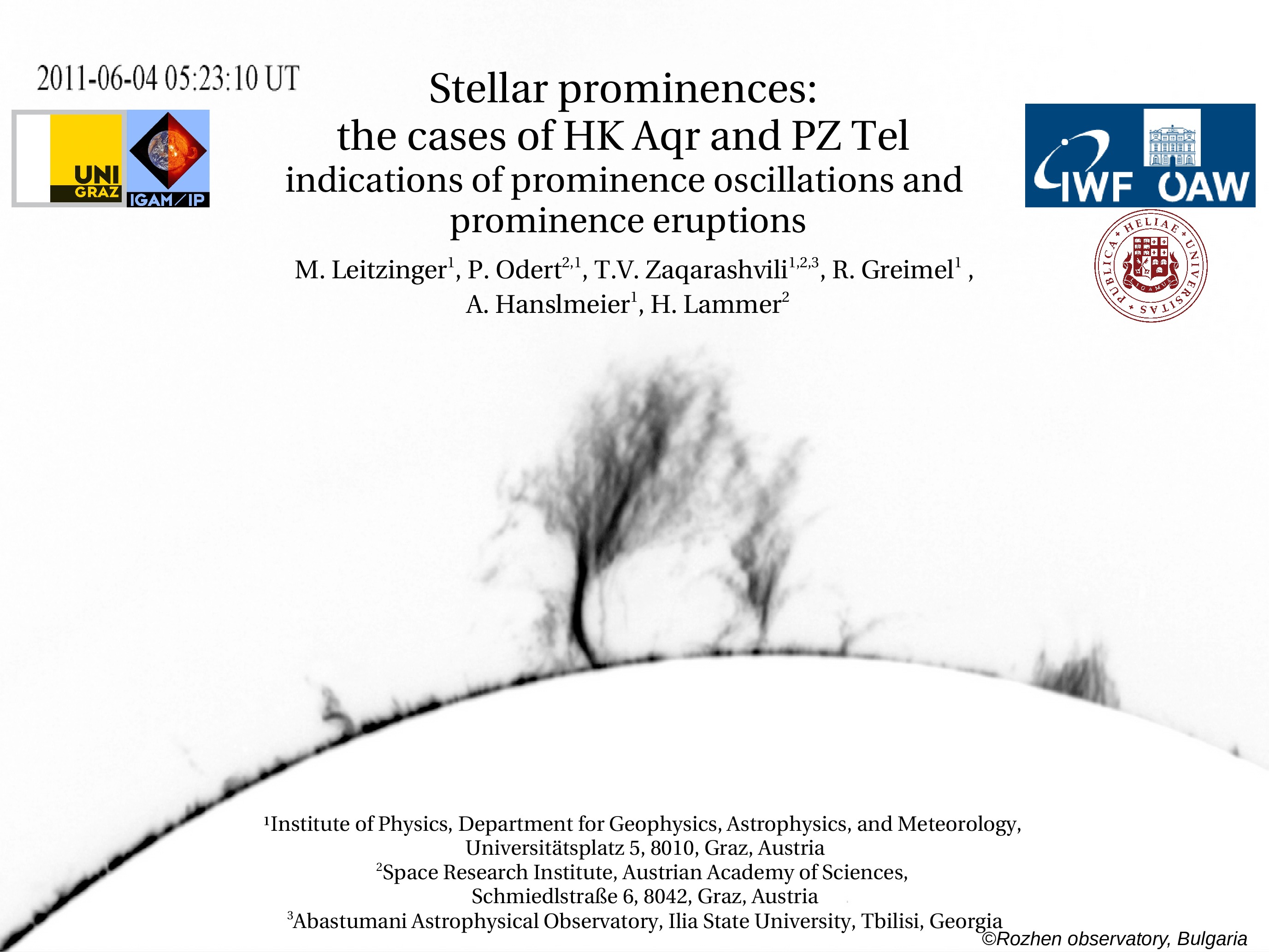